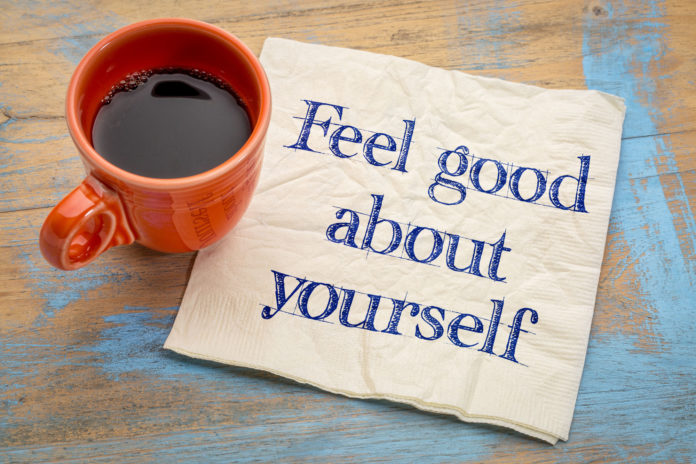 Developing your craft as a comedian comes with many of the similar challenges you find in just about any career path.

Skill development and exploring different opportunities are more likely to bear fruit than if you remain complacent. 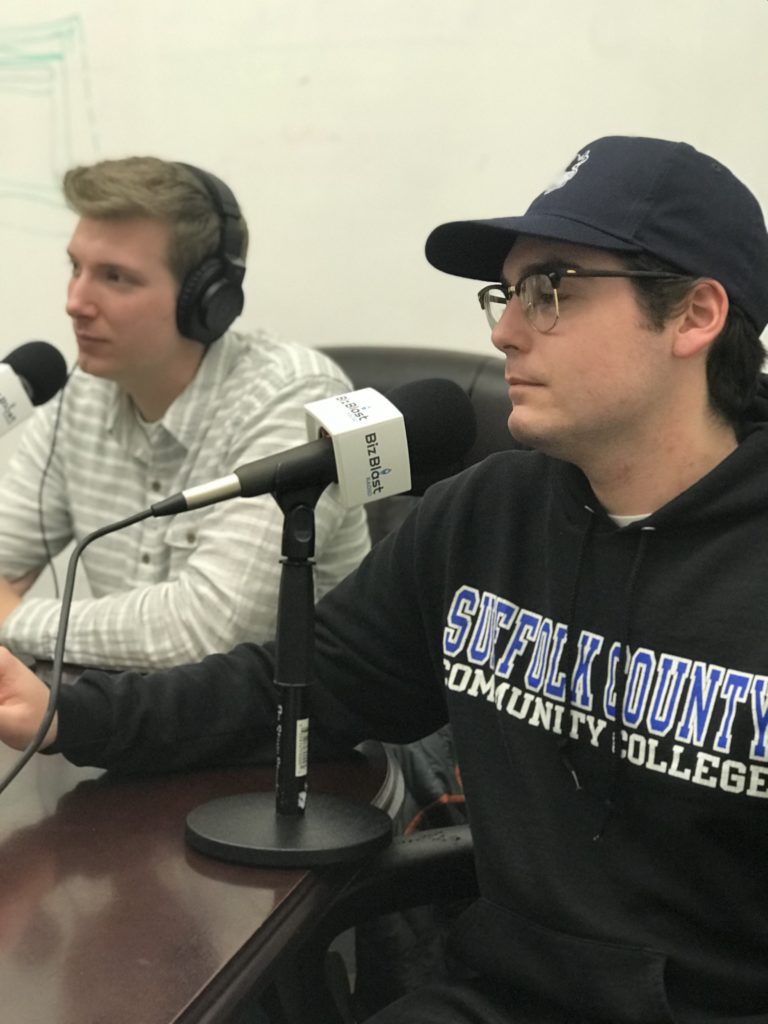 Chris Hahn and Christian Barnes are standup comedians working in the New York City area. While they frequently perform solo at clubs and open mic nights, they have performed at the same venues on the same night’s billing. They share some of their insights and experiences when it comes to writing comedy.

Each of them performs seven nights a week at various venues too often diverse and different audiences. This might include paid performances at bars and clubs or simply taking a slot at an open mic night event.

When Do You Write?

Hahn notes that he has ideas come to him throughout the day, that he jots down on his phone. “I tend to go back later to give it structure. When I do that, I will often write it out word for word, just to get the flow right.”

Barnes has recently taken a different approach to write or at least developing how a particular bit is played out. “I’ve started recording myself because I can write something down but what matters is how I say it. The way I emphasize certain words, and the way I pause. Switching the order will change the bit a lot if something is funny.”

What Do You Do For Inspiration?

Like all creative types, inspiration might strike when you least expect it, but that doesn’t necessarily mean it appears right out of the ether.

“Let’s say I go to your house, and I see that you have a bar of soap in your bathroom. It’s never a fresh, new bar. I might use that as inspiration for a bit about soap,” commented Hahn.

“I tweet a lot of joke concepts, and if I get a lot of response, then I know that I’m onto something there,” said Barnes.

“Yeah, Twitter is a good gauge. I use it a lot as a resource, to tell if something has got some wheels,” added Hahn.

Is The Material You Put Into A Tweet Considered Dead Material After That?

There are some comics and media personalities who walk away from a topic after they drop it in their social media. Yet for Barnes and Hahn, it’s still considered viable materials.

“When you think about it, maybe 300 people saw that tweet, that doesn’t mean that all 300 of them are at my next show,” explained Barnes.

Of course, finding reliable paying gigs at bars and clubs is critical for a standup comic to remain financially sustainable.

What’s Your Network? How Do You Know If A Spot Has Opened Up?

Like a lot of other career paths, the network is a critical component in opening up new opportunities.

“You have friends, other comics and club owners who hear things,” said Hahn.

“You need to get out there and build a lot of relationships. There are producers you meet when you do open mic nights, who will get a hold of you,” added Barnes.

The length allowed for various segments and shows can vary from club to club and event to event. Being able to dial in the right length for your own performance can be a challenge. Especially, for longer openings.

Could You Do A 30 Minute Segment?

This is one of the biggest time slots you will find in standup comedy, outside of a high production value comedy special.

“I could probably do a good 20 minutes, and then 10 minutes that would be just OK,” said Hahn. 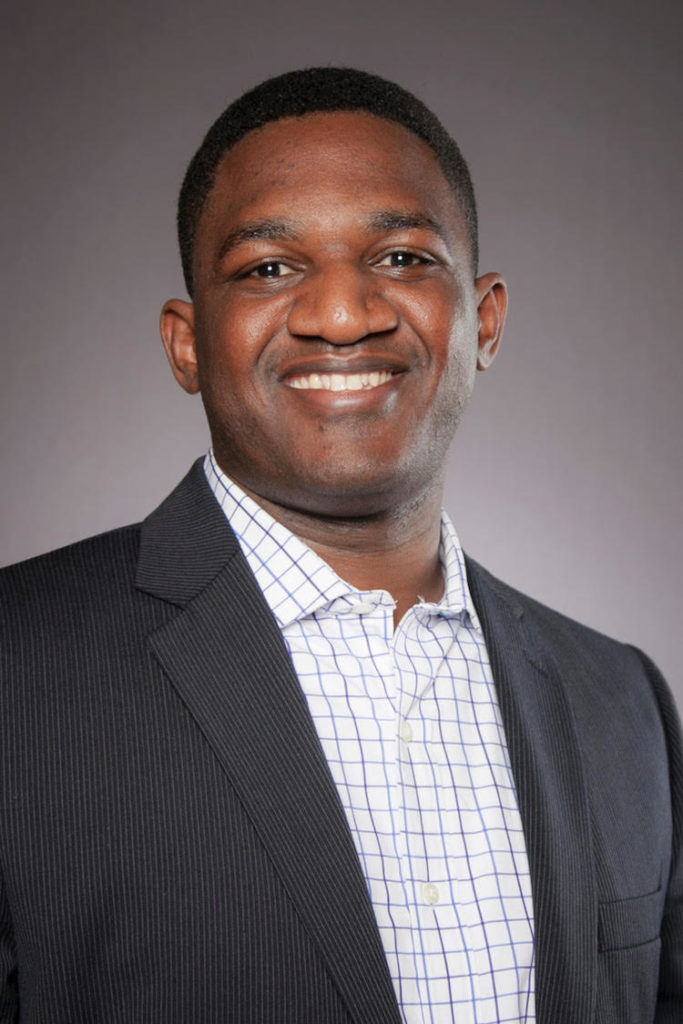 A small business owner or entrepreneur is often tasked with wearing multiple hats and delving into a lot of the special tasks that only they can do. This means your time is at a premium, and knowing where to allocate it, and how much time to give to others can be tough questions to answer.

Michael Charles is considered an expert on a wide range of topics, including organizational effectiveness. As a John Maxwell Certified trainer, he works with businesses of every size to help improve team development and leadership. This includes sharing his insights as a coach and speaker.

He answers some key questions when it comes to making the most out of your time as a small business owner. Key amongst them is the question “Who Should You Spend The Most Time With.”

For most small business owners, right out the gate, the initial impulse might be to focus their time and energy on the employees in the bottom 20% of performance to help them improve. Yet Charles advocates a different approach.

This is sometimes easier said than done. Especially if you are a new small business owner. “You have to trust that your high performers can help others. They are your leaders, who will do the most with the time and training you give them,” added Charles. “Most business owners just don’t think that way!”

If you were to look at the staff of a small business with more than a handful of employees. This could be a business that has grown beyond the startup phase, yet still hasn’t blossomed into a corporation. In the staff, you will likely find 20% at the top, who are high performers, 20% at the bottom, who are struggling, and the other 40% are somewhere in the middle.

In a dynamic like this, Charles advocates giving your energy to the top 20% high performers, with the implied understanding that as leaders in your business, they will help boost and train the people who need help in the middle and lower percentages.

“Now I’m not saying don’t help the people in the lower 20%. But as a small business owner you need to invest your time where it’s going to provide the greatest return,” clarified Charles. You just need to make sure that those people in that bottom 20% are getting the tools and time they need to improve. After all, you hired them. So, you have to believe in them on some level!”

What’s Something You Could Do To Help Someone In The Lower 20% To Make A Positive Change?

“One thing I’ve seen a lot, working as a consultant, is people whose personality doesn’t necessarily fit with their position,” said Charles. “If someone is more comfortable sitting behind a computer all day coding, or whatever, they aren’t going to thrive at the customer service desk.”

Brian Wagner
The first step in developing talent for your company or nonprofit organization typically starts with finding the right talent to fit your specific needs. This...