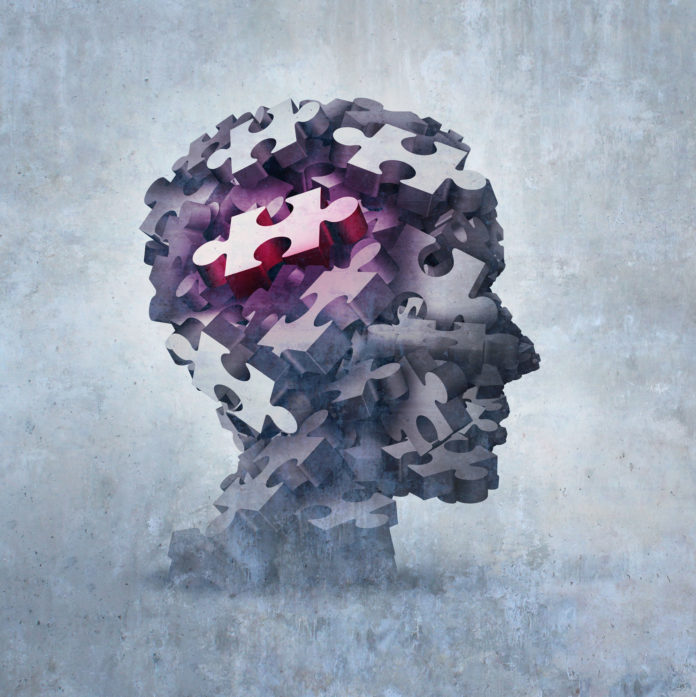 It can become even more complex when it comes to how the psychology of individuals in a particular team affects each other as well as other things like team performance. It also tends to rear its ugly head in conflict.

There are many models being deployed by different organizations and business in various sectors around the United States and indeed around the globe. Some of the more popular models are used together or as standalone entities to help guide executives, supervisors, project managers, individuals, and teams to improve performance.

MBTI stands for the Myers Briggs Type Indicator. It’s history spans over eight decades of data and was originally pioneered by none other than Carl Jung. The core idea is that what might seem like the random variation in a person’s behavior is really more consistent than it might seem at first glance. This is due in large part to the various ways people are influenced by their perception as well as how they assign judgment.

One of the overarching goals of the Myers-Briggs Type Indicator is to provide insights on how various types of aspects of an individual’s psychology affect their accessibility as well as how they work in groups.

It starts with found basic letters that are assigned to you based on measurable personality traits. This essentially breaks everyone down into 16 distinct personality types that result from the interactions among the preferences.

One of the often complained about weaknesses in the MBTI is its strict tolerances. You are either an introvert or an extrovert. You either process information by sensing or intuition. You make decisions either by thinking or by feeling. You deal with the outside world either by judging or by perceiving with open-mindedness.

An offshoot that helps deal with the struggling dichotomies in the MBTI is the Pyramid Concept, which places your personality traits and types on a continuum or spectrum between two points. It also goes a step further to start sorting out the difference between what is natural for you and the behavior that you engage in. The two might be wildly different depending on what your career calls for.

EQI stands for the Emotional Quotient Inventory. It is a self-reporting type of test that is intended to help the individual to better evaluate their emotional functioning as well as the ways the operate socially. It is often used to determine aspects of personal development, which focuses on emotional intelligence, and awareness, as well as how emotion is involved in social competence.

The test itself can be used as a factor in several other psychological models. It is designed to measure things like Intrapersonal responses, interpersonal interactions, stress management, and adaptability, as well as a person’s general mood. The most common form has around 130 questions that are ranked on 5 subscales.

For over 20 years it’s been used along with other data to be deemed a valid and highly reliable test. The information it collects is designed to help the individual increase their awareness to maximize their strengths, improve their weaknesses, and to generate improved balance in their motivations as well as their behaviors.

Ultimately, self-awareness is a key component when it comes to successfully implementing other psychological models. EQI is just one of many potential tools to help individuals and teams to better accomplish their goals.

SDI, which is also known as the Strengths Deployment Inventory is broken down into eight valid and reliable assessment tools which are designed to help you discover your motives, as well as how to influence the motives that ultimately drive your behaviors.

It also attempts to answer a very common question that many people run into during an average day. You might walk into a room, or be driving down the road, looking at someone else’s behavior and wonder “Why are you doing that?”

It touches a lot on the four principles of Relationship Awareness Theory.

One of the key behavioral lights that it shines, is that your personality or the norm for how you behave can differ significantly when you are in a time of conflict. This might manifest itself as overuse of one of your strengths. This might be something like attempting to be assertive, which comes off as being abrasive, or attempting to be methodical, which is interpreted as being overly rigid.

The overarching goal of SDI’s use of Relationship Awareness Theory is to develop an awareness of how emotions impact your behavior and then owning how you come off to others. It is designed to help fine tune your filters on how the world influences you as well as how you treat the world.

TPI refers to the Team Performance Inventory. There are several companies that specialize in things like leadership coaching and team development who have their own proprietary take on TPI principles.

Most TPI models look at the performance of a given team without psychological preference. It is intended to provide a diagnostic look at how team members interact together, to find ways to improve their performance.

Many TPI advocates and users stress that what they are ultimately after is a more comprehensive model that allows them to look at the critical needs of the team, which also gives them a line of sight on how to support them for improved performance. This includes a process of filtering out things that might not necessarily be deemed as “Needs” but may, in fact, be based on the preferences of one or more individuals inside the team structure.

One of the main goals of a TPI model is to determine the team needs and to meet them in a way that underpins their success. The underlying principles behind the TPI theory is that it provides an agnostic approach to address the team’s needs, which can then be used as a diagnostic tool.

It incorporates things such as external Alignment with stakeholders and other important parties as well as defining the team’s unified purpose. It also plays a critical role in defining the agreed approach the team uses to accomplish their goals, which also encouraging quality conversations, sharing information and developing effective relationships, through a shared mindset.

Chris Green
A job interview can be a naturally stressful experience. You are presenting yourself to someone who is likely a total stranger, in hopes of...