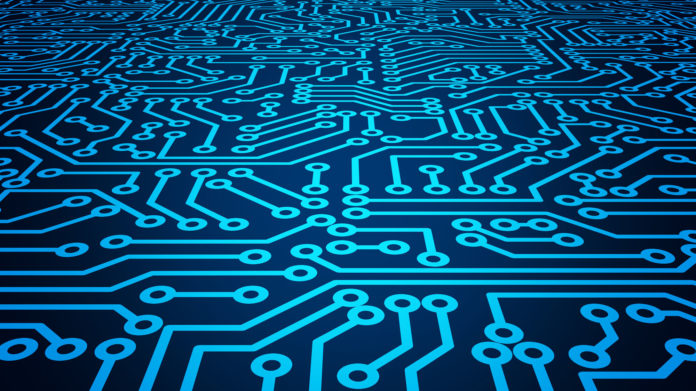 As Human beings, we are naturally prone to conflict

Our personal points of view, backgrounds, life experiences, and emotions can all factor into fanning the flames of a problem. Being able to resolve issues in a timely, effective, and hopefully, calm manner can be a challenge. 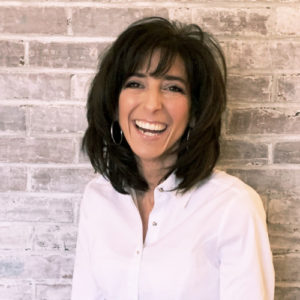 Stephanie DiNozzi offers some of the conflict management techniques she has helped develop as a Certified High-Performance Coach. “Conflict is a part of who we are!”

“One of the main reasons why conflict happens is because we all operate within our own little rule book. Let’s say there’s a conflict and we come at it from two different rule books, and yours doesn’t mesh with mine, then our brains go into conflict mode,” DiNozzi explained.

“Sometimes its also not just what you say, but how you say it. You have to understand your ability to influence people with words!”

There are several key factors that can contribute to managing any conflict or active problem. Sometimes the details will greatly influence the methodology needed to effect a timely, and effective solution. Yet there are some techniques, that can help the process of conflict resolution.

“One of the keys to effective conflict resolution is separating out all the emotion. That’s where the problem usually is, as some people see it as a personal affront. You might have every right to be coming at it from your perspective and personal rule book, which might also be very different from mine,” explained DiNozzi.

How Do You Get Rid Of The Emotion?

“Removing and resetting, or reframing the problem is often the best way to reduce the emotions involved in the conflict. One way to do this is to ask what the goal is here?” said DiNozzi.

What Can A Leader Do To Help With Conflict Management In Their Team?

Team members in just about any business or organization are going to come into conflict from time to time. This means that leaders, managers, and supervisors, need to arm themselves with the right kind of tools to calmly and effectively manage conflict between members of their team.

“A great leader is someone who able to make their whole team feel like they are being heard and validated,” said DiNozzi. “Just because you hear someone doesn’t mean that you have to do what they want. Being a good leader means you are making sure everyone gets heard, so they don’t become disenfranchised!”

What If There Is An Age Difference That’s An Issue?

“There’s this underlying bias that a lot of us have that a younger person tends to see an older person as outdated. On the flipside older individuals tend to see younger people as inexperienced. In the end, there needs to be mutual respect to develop confidence and communication between both parties,” DiNozzi explained.

The Future Promise Of Blockchain 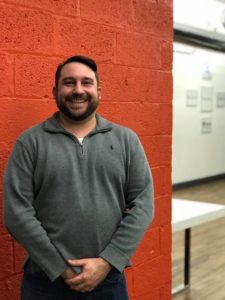 On a very basic level Blockchain is a type of computer or coding language behind many of the cryptocurrencies and newly developed collaborative networks. Chris Abate is a specialist on the subject of blockchain and is a founding member of the Long Island Block Chain Council.

“Blockchain is a distributive ledger, where everyone can come to a consensus over a transaction, without a middleman,” explained Abate. “It eliminated middlemen in a lot of industries.”

One theoretical example he offers is the ride service Uber. When you secure the services of an Uber driver, an estimated 40% of the fee they charge is sent directly to Uber. It is then used for managing their apps, servers, and marketing promotions.

Theoretically, someone or a group of collaborators could use blockchain to develop a similar service, except the fees would be paid from peer to peer. This means the driver would get most if not all of the money and the rider’s cost for using the ride would be less. Users who would build such a network as this would have founder tokens that could be used within the blockchain community or cashed out into US Dollars.

Where Does The Currency Or Value Come From?

“If the community feels that it has value, then it has value,” Abate noted. “But blockchain isn’t for everyone. If you have a company that needs to be decentralized, it’s can be very helpful. If you don’t need to decentralize your transactions, it might not be as appealing.

Why Should I Be Interested In Cryptocurrency, As Opposed To Cash Or Credit?

With cryptocurrency, there are a few rare horror stories about lost passwords, preventing people from access to their money. However, Abate notes that they are few and far between. There are some benefits to using cryptocurrency.

With a credit card, the merchant is assessed a fee of 3-to-5%, which is often passed on in their pricing in other ways. With cold hard cash, there is always the risk of losing it, or having it stolen. With cryptocurrency, you always have access to its value, so long as you have the password.

Is Bitcoin The Same As Blockchain?

While bitcoin using a blockchain-style coding language, blockchain is still much more than just bitcoin. It tends to be the background of all cryptocurrencies as well as other types of network development. There are public and private blockchain communities that serve a variety of purposes in specific niche industries as well as throughout the world.

How Is Blockchain Evolving?

Abate notes that blockchain and things like cryptocurrency are in their infancy, in a way that is not all that dissimilar from how the internet was in the late 1990s. “I think that five to ten years from now, you’ll see it being used more for basic transactions. Twenty years from now I think you’ll see it everywhere,” Abate commented.

What Is Your Favorite Blockchain Community?

“My favorite blockchain right now is EOS Long Island. I’m the founder of the chapter and we bring together like-minded people to develop various EOS applications,” stated Abate.

How Do I Get Cryptocurrency?

Cryptocurrency is more available now than it was even a few years ago. There are even smartphone apps that can be linked to your bank account.

Can My Employer Pay Me In Cryptocurrency?

“You can certainly request it, but they might not choose to,” Abate said.

There are also some concerns about tax issues and payroll tax. “The SEC hasn’t officially weighed in yet on whether cryptocurrencies count as capital gains tax,” Abate explained.

Brian Wagner
As you likely know, advancing your career usually goes beyond simply showing up for work day in and day out, putting your head down...