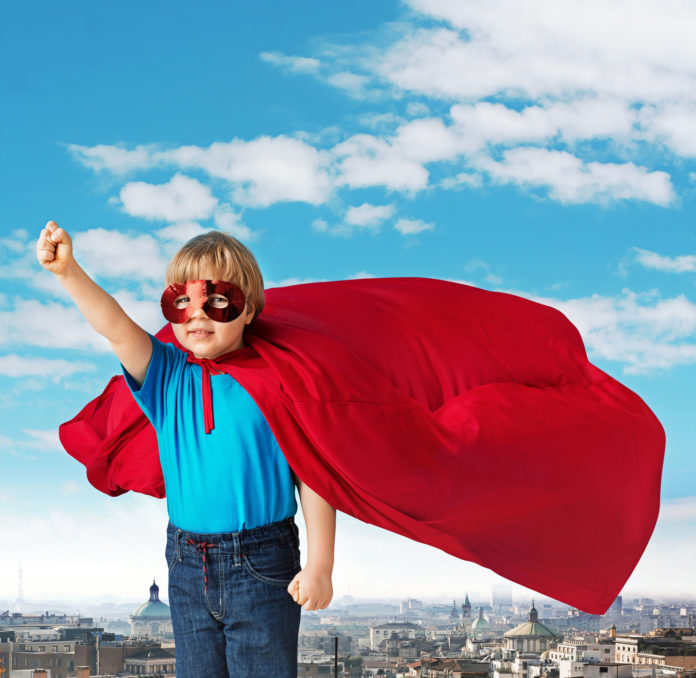 Success in sales can be challenging at times in the constantly evolving business landscape.

Yet there are some core principles and processes that prove their way to charge success for the highest producers, as well as sales individuals who might be relatively new to the field.

Beth Reynolds is the founder of Finaker 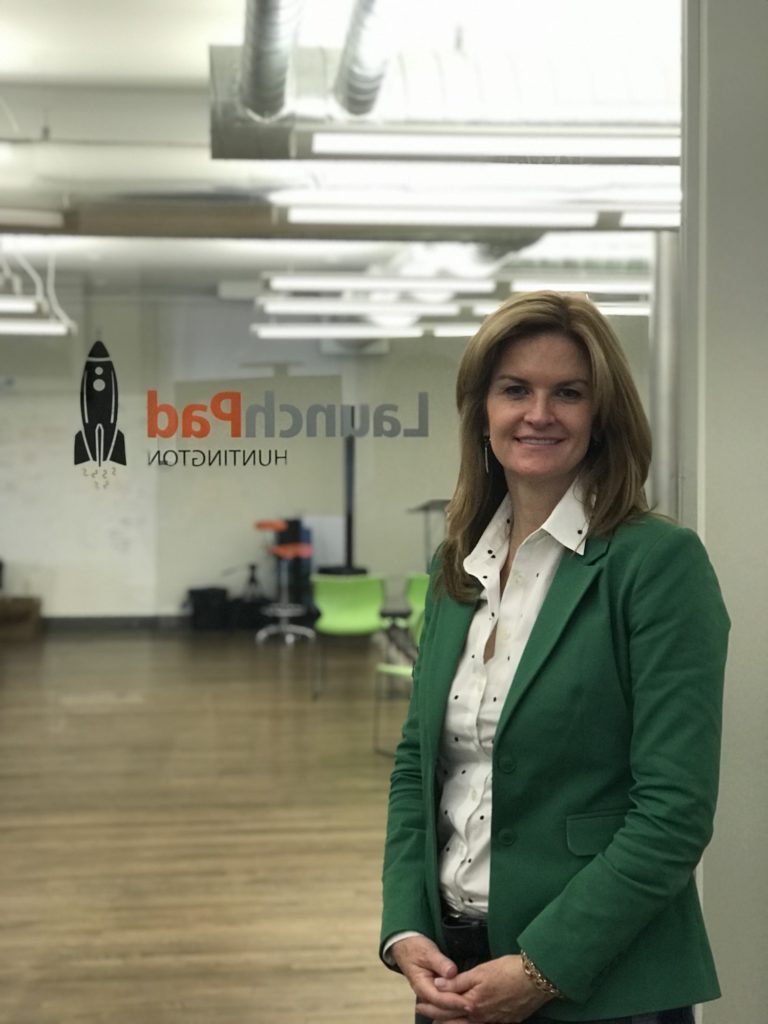 , which is an automated sales process that helps supercharge the sales success of its members. They offer mobile sales training, in-person workshops, 1-on-1 on demand coaching, and a plethora of other online resources.

Like many great sales stories, Beth’s journey started organically. “After 9/11 I discovered that I was pregnant with my second son, and I needed to reinvent myself.”

Beth carries an undergraduate degree in social working. Many of the skills she learned translate over to the business world. “I discovered coaching and I quickly followed the money. I was doing 1-on-1 coaching, then I started working with small businesses,” she explained. “From there I developed a corporate training program.”

As time went on Beth found herself working as a salesperson for one of her largest clients, Lincoln Financial. “I took the same sales process that I was teaching other salespeople, and I applied it to my own pipeline!”

These principles took Beth from ground zero sales to being a top producer and earning one of the incentives trips Lincoln Financial offers to highly productive employees.

“After six years I decided to leave Lincoln Financial to pursue my sales coaching. The technology came about, which allowed me to automate certain aspects of my 1-on-1 coaching,” she explained.

How Did You Come Up With Your Presentation?

“It took a lot of tenacity and iteration. I listened to a lot of national sales managers, identifying their needs and what problems they were having with their top producers. I was always asking them what it would take to get them to sell 5-10-12-percent more,” Beth explained.

“I focus on the mindset! So, I read and listened. I taught myself then I taught it to others and applied it to my own pipeline.”

What Are Some Of The Largest Problems You Run Into?

The world of sales can be very dynamic hinging on interpersonal dynamics. Beth’s process is largely targeted toward sales managers who want to optimize or improve their sales force.

“The largest problem I run into comes from the salespeople themselves. It’s the mindset that I specialize in,” Beth explained.

She notes that with any job or career pursuit regardless of if it’s working as a podcaster, a comedian, a teacher or a fisherman, that there are going to be skills that you need. Yet driving these skills to success is developing the right mindset.

Is There A Timeframe That It Takes To Get Someone On Board With The Process?

Statistically speaking, the data shows that the high producers in any field, are actively engaged in trying to get better. “As an adult learner, it’s very difficult to expose yourself to something new and be vulnerable. You have to develop the mind frame to push beyond your comfort zone but not do it as a panic,” Beth explained.

Trying to put a specific time frame on the process can be a challenge from one individual to the next, one field to the next.

“If you expand yourself too much, it’s possible to become paralyzed with anxiety,” Beth warned.

Striking a balance in this type of personal growth isn’t the sort of thing that happens overnight. “You have to understand that it’s a life-long journey. You have to always be conscious. Always be self-aware of what you are learning and how you can utilize it in the future.”

Beth notes that while her process was designed to be a tool customized for financial sales and insurance, the underlying principles can translate into many other industries.

Are There Any Books That You Would Recommend?

“Some of my favorites are a little bit dated, but they have great information,” she explained.

Wayne Dyer’s “Manifest Your Destiny” which teaches the process of meditation as a way to streamline your thoughts, as well as your desires, your goals, and your life.

Daniel H. Pink’s “A Whole New Mind” which teaches readers to use the two sides of their brain as a metaphor to better understand how the information age came about. It touches on topics like how to survive and find a place in our society which is so strongly influenced by rising affluence, job outsourcing, and computer technology which compromises things like inventiveness, empathy, and the search for true meaning.

Steven Covey’s “7 Habits of Highly Effective People” which encourages readers to ignore the trends and pop psychology and focuses on timeless principles of fairness, integrity, honesty, and human dignity.

It is estimated that 65% of the children in kindergarten today will one day have jobs that haven’t been invented yet. While this statistic is hotly debated in some circles, there can be no doubt that the rapid advancements in technology and the constant evolution of the business world, mean that many of today’s children will ultimately pioneer their own career paths. Preparing them for this daunting challenge involves a wide range of skills. 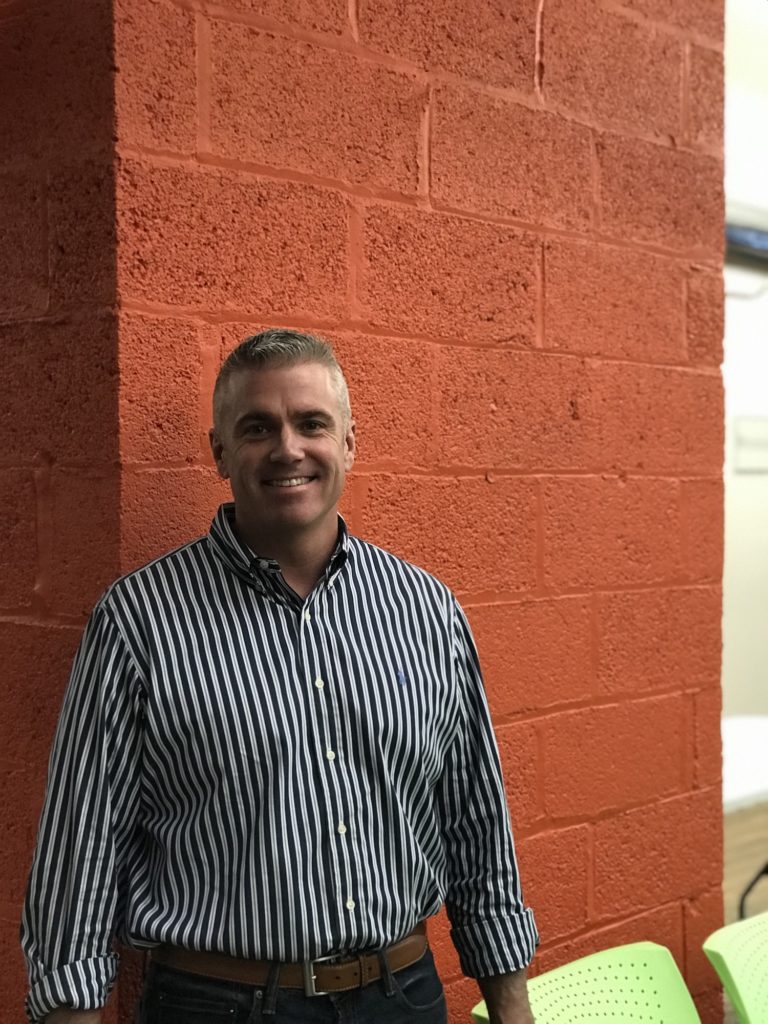 Each year the team participates in two or more major robotics competitions. Perhaps their largest is known as the First Robotics Challenge. The competition is international, challenging high school robotics students from around the world.

It was founded by inventor and serial entrepreneur Dean Kamen in 1989. He was helped by Woodie Flowers who was then serving as a professor emeritus in physicist at MIT.

Kamen had been deeply disappointed with the number of students who didn’t give serious consideration to career paths in science and technology fields. Kamen looked for activities that could engage the enthusiasm of students and promoting camaraderie in much the same way as school athletic competitions.

Each year the competition has different parameters. Generally, the challenge is posted in January, and then the students, coaches, and various assistants have six weeks to plan, design, and develop robots to accomplish the tasks.

The robots are limited to a maximum weight of 125-pounds. Some of the more common tasks that might be involved in the challenge parameters include things like:

Each year the tasks and overall parameters are different. Teams are given a standard set of parts to use, then they are also furnished with a modest budget, which they can use to specialize the robot to the tasks at hand.

How Do The Robots Compete?

“They don’t destroy each other,” explained Bryan Reynolds. “They’re some defense being played, but it’s not Battle Bots. Though we have had students go on to later compete in Battle Bots on their own.”

“The first 15-seconds of every competition is autonomous. So, the kids are not allowed to touch the controllers. They have to program the robot to use sensors to move around and accomplish simple tasks,” explained Reynolds.

Where Do You See The Robotics And Technology Industries Going For Kids?

“We have kids every year that go on to study engineering. But it’s more than that. We build a robot and the team aspect brings them together,” said Reynolds.

“Yes, the Valedictorian is on the team, but there are also other kids who might be struggling in school and just want to be a part of something!”

Reynolds tells the story of a student who is now a senior. Yet as a freshman he struggled to talk to even talk to other students. As a senior, he ran for an office where he had to give a speech. “We coaxed him to go through the speech. When he was done it was one of the greatest accomplishments I’ve ever seen from a member of the Robotics Team!”

Another success story inspired by the Robotics team comes from a girl, who had physical limitations in 8th grade that made it hard for her to regularly attend school. She was eventually able to come up to the high school to get exposure to different events and groups, including the Robotics Team.

Her mother reached out to Mr. Reynolds saying “I don’t know what you are doing, but before my daughter wanted to be a lawyer, and now she wants to be an engineer!” The student in question has since gone on to be an avid member of the Robotics team and currently serves as the team captain.