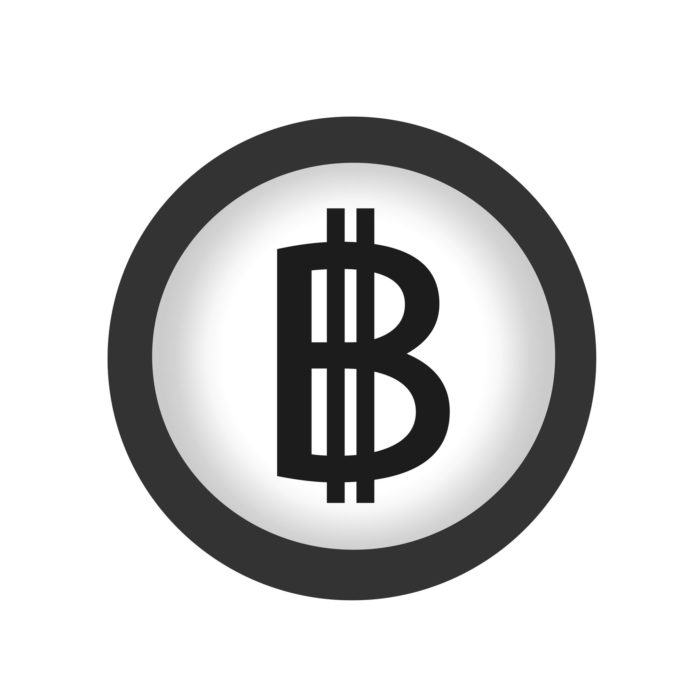 Join us for this Free Event on May 22nd 2019 as Biz Blast Radio will be recording live at LaunchPad Huntington for the first Long Island Bitcoin Pizza Day. Brian and his co-host will be interviewing members from the Long Island Blockchain Council and learning all about Bitcoin and digital currency. Brian will also buy $100 worth of bitcoin live on the show. (Subscribe to Biz Blast Radio to receive the latest episodes)

We celebrate this audacious day with a few local pizza restaurants stepping up to recreate the act by selling their slices for Bitcoin. Slices will be sold for the Bitcoin equivalent of $1.00.

Long Island Blockchain Council will be on hand to show attendees how to buy, store, and use Bitcoin. Bring cash and we’ll convert it to Bitcoin that you access from your phone right then and there. A few minutes later, chow down on some great local pizza.

Before the live podcast we will showcasing Long Island’s best up and coming comics featuring: 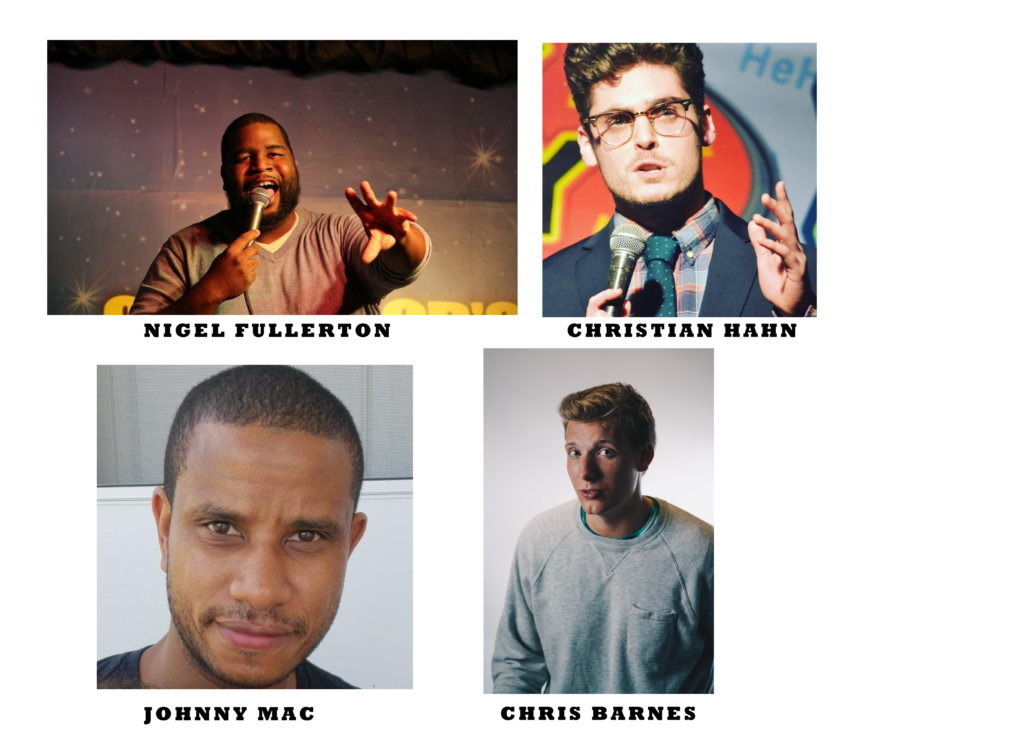 It was on May 22nd 2010, when Laszlo Hanyecz became the first person ever to buy something with Bitcoin by purchasing a pair of pizzas from Papa John’s with 10,000 Bitcoin and the help of a programmer in the UK. At the time the purchase was worth about $40.

With the price of Bitcoin today, we’re talking $40 Million Dollars. Therefore, to recognize Laszlo’s creation of the perfect union between tech and pizza, May 22nd has been commemorated around the world as “Bitcoin Pizza Day”.

Brian Wagner - March 18, 2019
Life comes with a lot of challenges, and chances are along the way you’ve rubbed noses with a cliché or three about being the...