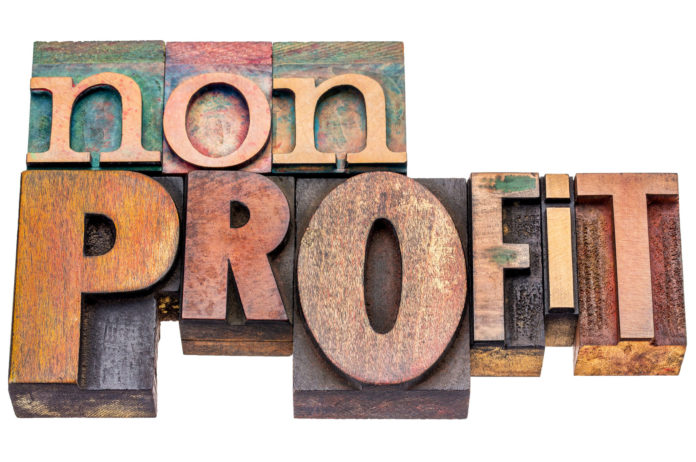 The first step in developing talent for your company or nonprofit organization typically starts with finding the right talent to fit your specific needs.

This might include what you are trying to accomplish in the short-term, while also finding talent worthy of the kind of long-term investment your organization needs to grow.

Sifting through a mountain of resumes or signing up for an online screening service might help whittle those numbers down to a group of potential candidates. Yet finding the ideal candidate or the kind of talent that can help propel your goals to the future and beyond is always going to be challenging.

Ted Kallman, has worked for decades as a certified project manager, as well as an executive coach and a coach for implementing Agile techniques into the modern day business world. He has also been a member of the Project Management Institute or PMI since 2010. He has chaired ten different non-profit organizations and has been in business for years. Some of his PMI activities also focus on identifying and developing talent in the college ranks.

“A lot of what we have done for years in management and consulting we transfer over from project management. We optimize PMOs and help a lot of larger organizations to transition over into Agile from Waterfall,” Explained Kallman.

Kallman is also an author and coauthor of several successful books related to project management. His first book Stark Raving Obedience: Radical Results from Listening Prayer was written as a down-to-earth, practical treatment on how to discern the voice of the God as well as developing a two-way communication relationship with God.

Kallman’s second book The Nehemiah Effect: Ancient Wisdom from the World’s First Agile Projects, might have a religious title, but it is actually a business book. “We go back and look at the construction of the Great Wall of Jerusalem and the things Nehemiah did to organize the labor and materials for building the wall in a relatively short amount of time,” explained Kallman. “The things he did as a leader 2,500 years ago is what we now call Agile. So, it’s not such a new concept after all!”

Kallman officially joined PMI in 2010. “The first thing that shocked me was the first Leadership Institute I attended in Dallas, and just how good it was!”

Early on in his PMI experience, the chapter was confronted with the question of how to increase visibility and outreach into the business community as well as the educational community. “Unencumbered by knowledge, I suggested we come up with a college competition,” Kallman recalled.

The idea quickly garnered support, yet there were few people who were willing or available to be able to lead such a daunting task. At that time, Kallman had a contract coming up in a few months that would require him to be in London for a prolonged period of time. “I agreed to organize and structure it, but someone else was going to have to lead it!”

Fortunately, things changed with Kallman’s London contract a month later, which freed him up to be hands-on with developing the college competition. “When I first got involved with it, there were only 2 sponsors putting up $1,500, and we had around 15 to 20 volunteers.”

The first competition had seven different teams from five different universities. “We came up with a scenario for them and each school had a Project Management Professional Mentor. The students had to create a project plan for the scenario which included them creating the stages,” Kallman explained.

Since not all students have direct training or education in the world of project management, the mentorship portion of the experience was extremely important. “It’s structured, and they are coached and mentored.”

The competition started on January 1st and ran through to presentation day on the second weekend in April. For the presentation, a panel of PMO’s went through and scored each project plan and presentation. This essentially whittled it down to the final four teams, who then present their idea to a panel of CEO’s who decide the winner. “That first year the CEO panel came from my business relationships,” said Kallman.

The first college competition was such a success that it soon drew in over 80 volunteers as well as a plethora of new, and highly motivated sponsors. “Once people started seeing how successful this thing was, they started crawling out of the woodwork to get involved. That also helped us with attracting more sponsors!”

Sponsoring companies get a great deal of value out of their participation that goes beyond the increased visibility that comes with most sponsorship opportunities. “For a company, identifying talent is an incredibly big thing, especially when it comes to identifying talent coming out of schools,” Kallman explained.

“Sponsors of a certain level or above get a profile or bio of each student, two weeks in advance. Then we also host a reverse career day event, where the sponsors can decide which students they want to talk to,” Kallman added. “We are the only PMI chapter who is doing anything like this!”

Sponsoring the college competition typically costs between $1,000 to $25,000 with the higher-level sponsors getting to have a significant say in what scenario the students will be challenged with.

The student team that wins the competition is awarded a $5,000 prize. Of course, monetary gain is only a small piece of the benefits enjoyed by students. “Around 60 to 70-percent of the students who participate in the competition end up with a job or an internship as a direct result of being in the competition,” said Kallman.

It’s hard to argue with Kallman’s success with the college competition and its ability to open doors for students, while also providing increased visibility and talent contact for companies. Perhaps it even serves as a model for other sectors and industries who need help identifying, recruiting, and retaining the kind of young talent that can carry their organization into the future.

Jason Lazarus
It’s been said before that you have to create your own opportunities in life as well as in business. On the surface it sounds...