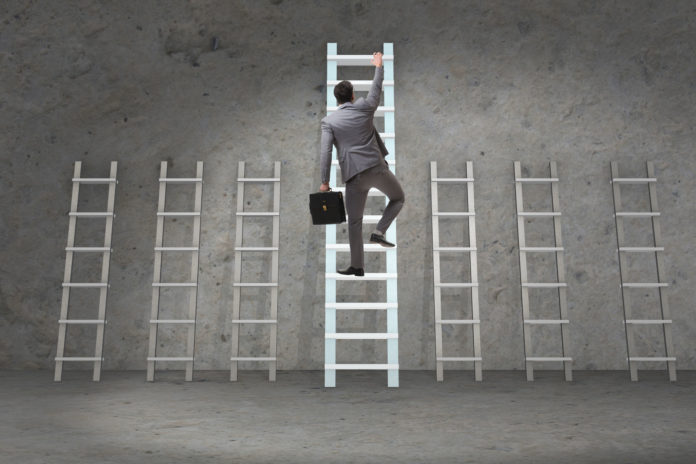 Quality, qualifying leads are critical for any sales-related business to maximize their revenue. Depending on the specifics of your business and your internal philosophy, there are a few different ways to go about generating leads that translate into successful sales. 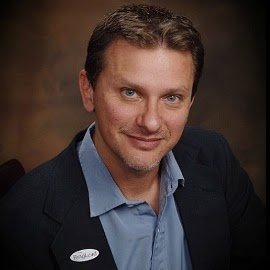 RingLead is a company, founded by Steve Lehr that is dedicated to generating highly productive leads that also integrate with a platform that is easy to use. This allows subscribing sales professionals and marketing specialists to improve lead quality while also improving operational effectiveness.

There are several features involved in the RingLead process, which goes beyond simply finding prospective new leads. They also work to, standardize contact records, clean existing databases of things like duplicate leads. Their process also helps append firmographic as well as demographic information, which also helps to route leads to sales and account managers.

RingLead’s services and products are specially designed to plug and play in a way that seamlessly integrates with their clients existing CRM platforms as well as their in-house marketing automation.

RingLead was founded in 2003 by Steve Lehr. In the over 16 years since it has developed into a market leader in data quality, and lead optimization. They have grown to become a trusted partner for many large enterprises including several Fortune 500 companies around the world. Yet they also stay grounded in being able to offer their data quality services to small businesses and organizations of every scale, in nearly every sector.

How Did RingLead Get Started?

Of course, RingLead wasn’t always the industry giant it is today. Once upon a time in Silicon Valley not that far from San Francisco, it was little more than a startup fed by the sweat of Steve Lehr’s brow. “One of the firms I was consulting with needed to find a way to remove duplicate records from their sales database,” recalled Lehr. “So, I was coding it for SalesForce and I thought there was an opportunity to do better.”

Like most small startups with a single founder and no venture capital backing, RingLead was not self-supporting right out of the gate. “SalesForce had an incubator program that was next door. At that point, I only had two employees. It grew very quickly. Within eight to ten months it was fully self-supporting,” said Lehr.

“I thought I had enough money by the tenth customer and somehow I thought it was enough. Even though SalesForce of someone else could just dump a million dollars into a similar program and put me out of business.”

Eventually, Lehr’s worst nightmare did come true. “Their tech development team did launch a similar service. But they did a poor job at it, which ended up bring me even more business in the end!”

There are a lot of ingredients that go into bootstrapping a company against the tides of much larger businesses. Sometimes against tower odds, confidence helps drive things through to the next level. “I don’t know that it was confidence. It was just that I was determined, and I knew what the problem was,” explained Lehr.

“I listened to people. I really took the time to listen to the customer. I was doing a lot of consulting throughout Silicon Valley, taking in everyone’s feedback to make sure that whatever I was going to help them sell would be exactly what people needed!”

This wasn’t the only step in Lehr’s comprehensive process for developing RingLead into the successful firm it is today with a reputation for generating a high number of high-quality leads. Lehr also recognized that there is a component of follow up that goes with many success stories. “I would talk to the clients afterward to see how everything turned out, and to see if there was anything I could do better the next time.”

Not only is an approach like this going to improve long-term success rates, but it also has a knack for developing client loyalty. Yet, the waters of any entrepreneurially driven business can be troubled, and there are very few sure things. “I went through a phase where it felt like the company had one month left to live. That lasted for at least the first three years!” recalled Lehr.

His dedication and the overall quality of RingLead’s products and services continued to keep the company alive and growing. “It just seemed to happen around the third or fourth year, where I realized the business was doing really well. I was looking for ways to get us over that million dollars a year revenue hurdle.”

“We were just about there, but I just couldn’t figure out how to do it. So, I finally said Let’s Get Other People Involved!”

How Has RingLead Grown?

As time went on, RingLead found some great investors and partnership opportunities, which prompted a move from Silicon Valley in California to Long Island. “Kenny Green is one of our big investors, and he lives in the area. He also has a network of really good people. So, we decided to move RingLead’s headquarters,” Lehr explained.

RingLead also had the opportunity to join forces with Russ Artzt who is the Co-Founder of CA Technologies. Over the course of his 35-year tenure, he developed has an extensive list of accomplishments throughout the software and technology industries. His primary area of focus is in building scalable software companies that are also highly profitable.

Over the course of three and a half decades, Artzt essentially grew the CA Technologies into an over $4 billion company before relinquishing his role as co-chairman on CA Technologies’ Board of Directors and retiring. In his time there Artzt wrote many of CA Technologies early software product as well as serving as the Head of Product and Innovation. It’s also worth noting that Artzt initiated the CEWIT Innovation Center at Stony Brook University. He still remains the Chairman for the center’s Advisory Group.

From bootstrapping humble beginnings in Silicon Valley, California, to their new Head Quarters on Long Island, New York, RingLead now serves over 600 clients and things continue to grow. “It’s a good time for us, and I’m excited for what the future has to offer!”

Brian Wagner
Self-confidence isn’t something that comes easy. Some people try the “Fake It Until You Make It” approach yet tend to come off cocky or...