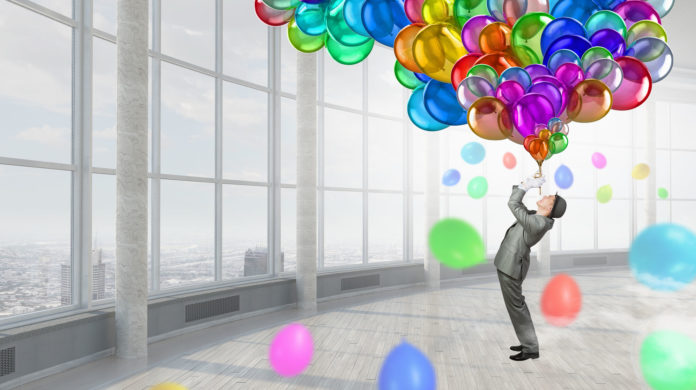 Chances are you have watched a comedy special or two in your life.

While some of the best comedians seem to just walk up on stage to be effortlessly funny, there is actually an enormous amount of leg work that goes into building a successful comedy career.

Christian Hahn is a standup comedian performing at clubs and open mic events throughout the New York City area as well as New Jersey. He shares some of the insights on his journey to comedy success.

How Did You Get Into Standup Comedy? 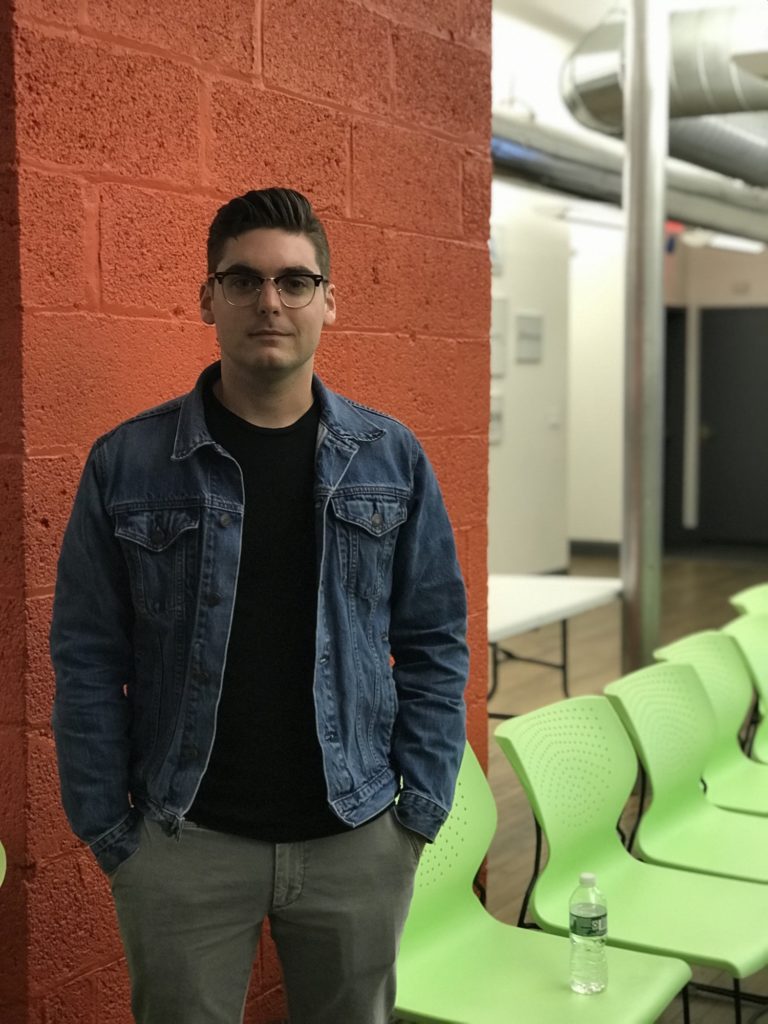 “I didn’t grow up watching standup comedy. When I was 18 I had to write a Best Man Speech for my brother’s wedding. I started watching YouTube Best Man Speeches, and they all sucked!” Hahn explained. “Then I checked out standup comics. I found a special by Louis C.K. and I was dying laughing!”

Hahn went on to write a funny Best Man Speech that everyone loved. “Afterward everyone was telling me I should do standup comedy, but I originally thought No! Years went by and I had this feeling in my stomach that I needed to try it.”

Hahn found a comedy class, which helped him understand the basics and got him into the mindset. “I went up for the first time in front of a group of my family and friends and I did well!”

With his confidence bolstered by the soft room of familiar faces, Hahn decided to try an open mic night at a comedy club.

“I went into a bar in Babylon called Bartini. I showed up an hour and a half early. It was just me and an English guy at the bar,” Hahn recalled.

“I was the first one up. I told my first joke and feeling of silence for three seconds afterward was painful. Then I hear the English guy say Oh God!”

Undeterred by this initial failure Hahn kept at it, working on perfecting his craft and honing his skills at other open mic nights. “You’ve got to love it. And I know I do because doing standup comedy makes my life so much harder than it needs to be!” Hahn remarked.

“I write every single day and I go to open mics every night. I perform at a lot of bar shows, open mic nights and places like Crab Trees a lot.

The Rewarding Yet Challenging Work Of A Social Entrepreneur 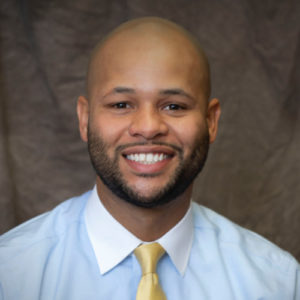 A social entrepreneur faces a lot of the same challenges you see with a business entrepreneur. However, their scope of focus works to establish an enterprise with the goal of solving or improving a chronic social problem, which typically includes effecting a social change.

Daniel Lloyd’s non-profit advocacy group Minority Millennials. The group was launched in the fall of 2017, with the goal of fostering increased involvement from young minorities to help shape public policy in the communities of Long Island.

Is Minority Millennials A Non-Profit?

“We are a not-for-profit organization. We raise money based on getting people to invest in the importance of the problem,” Explained Lloyd.

How Did You Get Into Being A Being A Social Entrepreneur?

“I actually come from a background in social entrepreneurship. My Parents were involved in a lot of similar things,” said Lloyd.

Just like being a business entrepreneur, there are a lot of challenges and that can affect your success and your personal finances. “There are some dark nights where you worry about things like making the rent and stuff like that. But you keep doing it because you are passionate about it.”

How Do You Get Over It?

“I think there are a few things you can do. And honestly, I think you need to have some type of foundational grounding, like my faith,” said Lloyd.

“I also had some failures were a learned a lot about how everything can be taken from you. I learned to be realistic and how to believe in myself!”

What Are Some Of The Things You Are Working On In The Community?

“We work to develop plans and implement improvements on social and economic problems. We focus a lot on things like student loans and housing,” explained Lloyd.

“We came up with one proposal to help first-time homebuyers to bundle their student loan debt with their mortgage. This would lower the payments on the student loans.”

Minority Millennials is also working on a housing program that would be capped based on an individual’s income, as well as their existing student loan debt.

“A developer would be interested in a program like this because they would be making more in incentives and possible tax breaks than they would get from charging the extra amount of rent,” Lloyd explained.

Lloyd once met with a member of his board who also works at J.P. Morgan Chase “I showed him the potential return on investment from things like the interest being paid on a new mortgage. And that’s not the only industry that would benefit from it.”

He also notes that the wealth-debt of minorities continues to decrease. To the point that it’s estimated that by 2053 the average African American Household is estimated to have a zero-wealth percentage. Essentially meaning that their debt would meet or exceed their total household income.

Where Do Your Ideas Come From?

Working in different communities and with the diverse range of social problems facing minority millennials gives Lloyd a deep well to draw ideas from “For me, proof of progress is in every single step. We are noticing a lot of similar problems in different industries. So, we are trying to come up with so many ideas because we are obsessed with solving the problems,” said Lloyd.

While Minority Millennials is focused on making improvements in the Long Island communities, they are also trying to shed some light on the process, in hopes of being able to inspire other like-minded organizations throughout the country. The process is long and fraught with challenges, and a social entrepreneur’s work will likely never be done. Yet seeing progress in one’s own community is a reward well worth the effort.

Brian Wagner
Self-confidence isn’t something that comes easy. Some people try the “Fake It Until You Make It” approach yet tend to come off cocky or...

9 Important Things To Remember When Networking

Why Are We Doing The Things We Do

When To Say “NO” To More Work