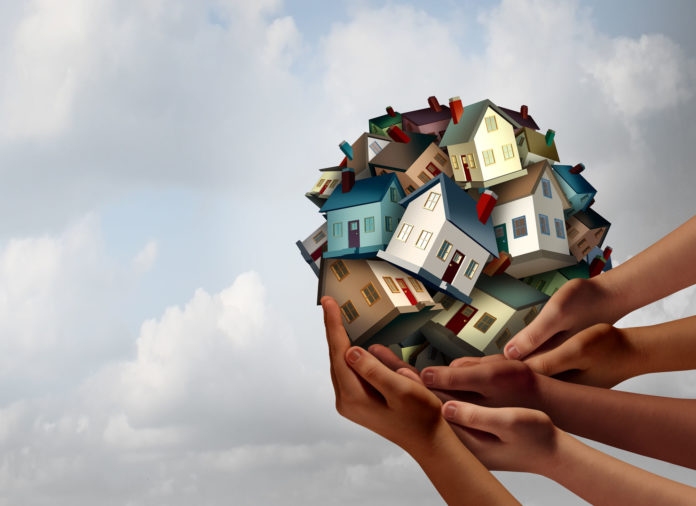 Bringing together state, city, and local government entities, as well as recruiting support from elected officials,  requires more than just community support. It also requires dedicated and passionate advocates who can help guide the process from the earliest stages of a good idea, through to completion.

The Greater Jamaica Development Corporation is one such not for profit organization that has been leading the way in development projects throughout Jamaica Queens, New York. They are a community-building organization dedicated to helping plan, promote, coordinate and advance the responsible developments strengthening the Jamaica Queens area.

Their roots go all the way back to 1967, where they held the proud distinction of being one of the nation’s first community development corporations. The pride themselves on their local focus, high-impact programs using a data-driven approach as well as cross-sector collaborations to revitalize their storied community.

As a not-for-profit organization, they have a board and they are supported through corporate and foundation grants, as well as government contracts and income that is generated from their project operations. They typically have a 10-million dollars annual budget and employ a staff of over 30 individuals. 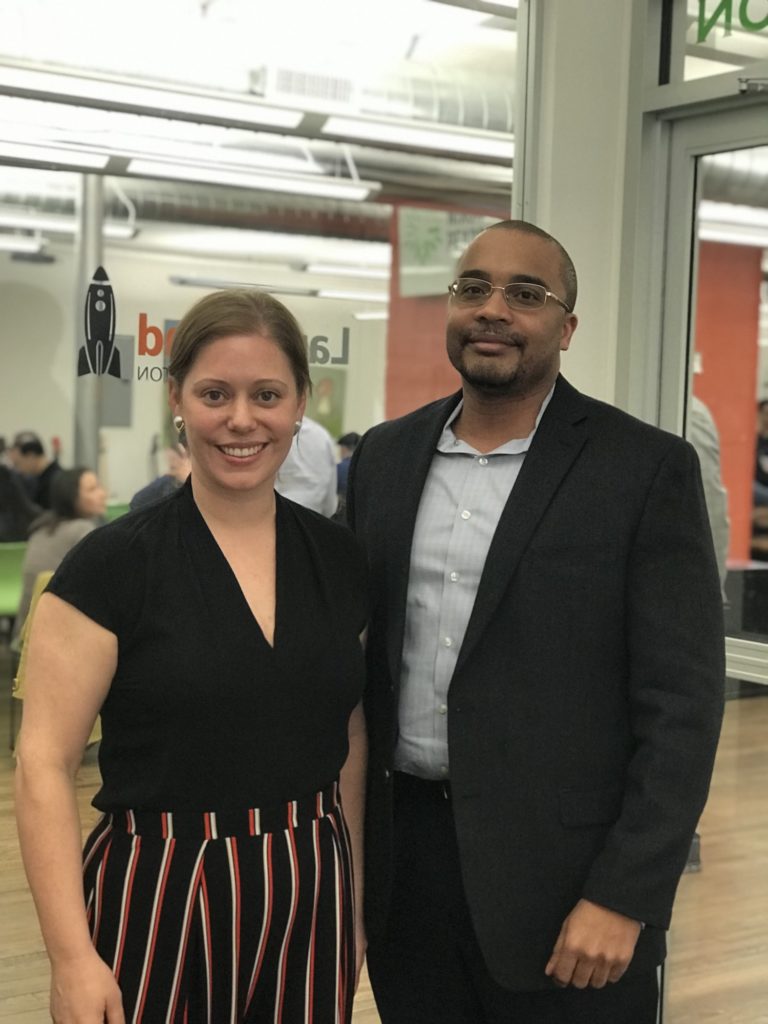 Their approach is multifaceted, gather support from multiple sectors including the private and public sector as well as working with other not-for-profit organizations. The Greater Jamaica Development Corporation strives to expand economic opportunity as well as improve the quality of life for its economically and ethnically diverse community. The success of their projects is founded in rational, well-planned, and sustainable growth.

Justin Rodgers has been working with the GJDC for over 13 years. In that time, he has worked on a wide range of successful real estate and economic development projects.

What Are Some Of The Biggest Changes You Have Seen In Your Time With The GJDC?

“We’ve been able to attract national retailers to downtown Jamaica, which has been something people have been wanting to see,” Rodgers said. “There were major department stores in the 1970s that gradually left. The quality of the remaining retail was low. Now the major retail chains are coming back!”

What Does The Greater Jamaica Development Corporation Do?

“We will work with developers coming in looking for projects in the downtown area. We help them through the entire process. This might include helping them find available tax credits and incentives. We also help them with the department of buildings, meeting with elected officials. We help them from start to finish,” explained Rodgers.

Of course, attracting retailers and developers to the Jamaica Queens area is just one of the important services provided by the GJDC. They also help with developing and encouraging affordable housing.

“Affordable housing is probably one of the biggest changes I’ve seen in my 13 years,” remarked Rodgers.

He noted that in 2007, the GJDC worked with the city to change some of the local zoning laws. This included opening up a variety of opportunities. Not the least of which was changing zoning laws to allow buildings up to 290 feet in height.

“At that time, it was the biggest rezoning change in New York City History!” Rodgers added.

The zoning change and growing interest from real estate developers have helped bolster affordable housing opportunities throughout Jamaica Queens. “Right now there are 5,000 units in the pipeline, all with great amenities,” Rodgers explained.

The GJDC is also in the parking business. “We currently control over 18,000 parking spaces in downtown Jamaica Queens. We provide parking at below market prices to consumers who are coming into the area to shop,” Rodgers added.

What Other Big Projects Does The GJDC Currently Have In The Works?

“We recently sold a 90,000 square foot parking lot to an affordable housing developer who is going to build about 500 units. Twenty percent of the units will be for artists,” Rodgers replied. “It will also include about 80,000 square feet of retail space as well.”

Meredith Hermann is a Senior Project Manager in Real Estate & Economic Development. Currently, her scope of focus includes working as a project manager for a co-working space. This is a new way of working, sharing and collaborating. A coworking space is typically designed to provide a productive, helpful environment for its members or users.

It is an increasingly popular concept, as co-working spaces don’t have the same corporate constraints of a typical office environment. This level of flexibility does a better job of meeting the unique needs of its members.

How Did You Get Into Urban Development And Project Management?

“I originally went to school for English Lit. Then I went back to school to become a project manager,” Hermann explained.

Can You Tell Us More About The Co-working Space You Are Currently Working On?

“It’s a boutique co-working space, and there’s a lot of demand for it. The site is close to a lot of courthouses and there are a lot of legal professionals who need office spaces. It’s also a space that can promote entrepreneurs in the community,” Hermann said.

There is also a second 18,000 square foot space that is in the works. “It was left in gray box condition by the previous developer,” Hermann added.

“I think it’s going to be very similar to places like Launchpad. There will also be training spaces and it will host educational events and meet-ups!”

Community growth, affordable housing, and economic development can be a challenge in the 21st Century. Not-for-Profit organizations like the Greater Jamaica Development Corporation shine a light on the kind of concepts and principles that are needed to revitalize their beloved community.

People who would like to know more of how they might be able to get involved can check out the Greater Jamaica Development Corporation’s website at gjdc.org

Stephanie DiNozzi
Your bottom-line counts but how you increase and maximize it has changed over the last several years and businesses are struggling to figure it...