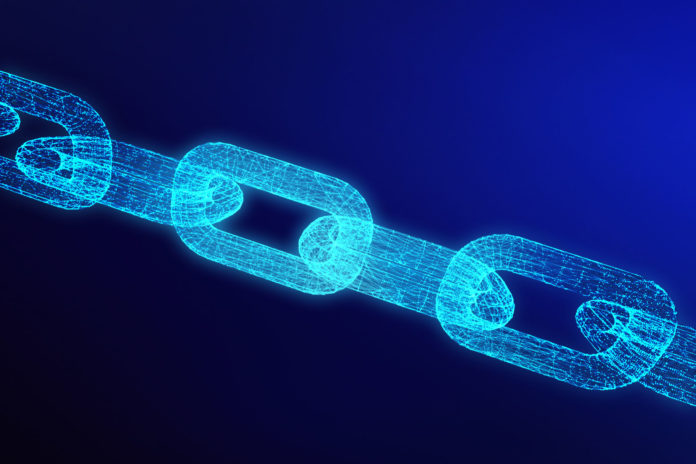 On the face of it, blockchain is a distributive ledger system, which allows community users to come to a clear consensus over a transaction, without needing to employ a third party.

This type of coding system helps to eliminate the cost of so-called middlemen in many of the industries that use it. The blockchain is used in several applications as a way to resolve peer-to-peer transactions. 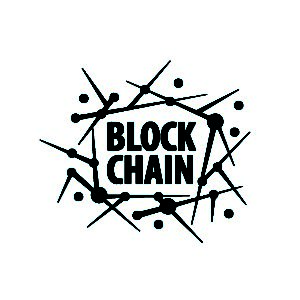 Blockchain first started gaining some traction and notoriety during the economic turbulence of 2008. The earliest and perhaps best-known form of Blockchain is the digital currency Bitcoin. Since that time, a staggering number of other blockchain communities have attempted to develop their own forms of digital currency. Most of them have fallen by the wayside. Yet there are a few that remain popular and continue to grow amid, and sometimes even in competition with Bitcoin.

What Are The Most Common Forms Of Digital Currency? 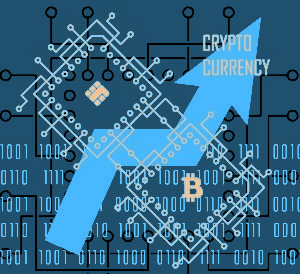 Bitcoin – Is the most commonly known form of digital currency. It’s basically the frontrunner that demonstrated how blockchain technology could be monetized.

When it emerged in the financial earthquakes of 2008 it ignited interest in the digital currency. One could argue is that without Bitcoin, other digital currencies and blockchain communities would not have evolved as fast as they have. At this point, Bitcoin still holds the highest exchange volume, with the highest market cap, and is in full use around the globe.

Bitcoin Cash is a new take on how this popular blockchain innovation can be further monetized. It emerged on the scene in August of 2017. It is set up so that miners in the Bitcoin community can use new rules and parameters to further increase Bitcoin’s potential value. It was the result of what was called a “Hard Fork” in how Bitcoin, and blockchain software can be used.

While there are a lot of technical aspects to it, Bitcoin Cash is the result of dissent in policies and practices within the Bitcoin community. Rather than drive them out of the system, this group of blockchain “miners” was allowed to establish their own system yet remain inside the Bitcoin umbrella community. Since that time, it has cemented itself as a strong form of digital currencies.

Ethereum – shares a few things in common with Bitcoin, Litecoin, and Bitcoin Cash, in that it uses the same type of blockchain software. However, Ethereum brings its own take on how blockchain can be used as a digital currency. It can be used as a distributive ledger system like other digital currencies. Yet it is also a distributed computing platform.

Inside the Ethereum digital community value is driven by a special type of digital token. Referred to as an Ether it serves as a digital currency like its competitors. Yet Ethereum’s digital ecosystem also provides a platform for decentralized application development.

New and innovative applications that are built to run on Ethereum are required to pay the network in Ether to be able to run them on their vast network. At the same time, Ether tokens are mined just like other forms of digital currencies like Bitcoin. This sort of dual purpose and versatility gives Ethereum extra long-term value and puts it second in monetization potential to Bitcoin.

What Is Ethereum Classic?

Ethereum Classic represents a similar disagreement in technical policies like you see with Bitcoin cash. This aspect is still evolving in how it will best be used and its monetization potential. Unless you are a well-versed member of the Ethereum digital ecosystem, it’s probably not something you should rush to. Yet it’s still something you should keep an eye on as it continues to develop and evolve.

Oddly enough Litecoin is actually the blockchain-based brainchild of a former Google employee who decided to strike out on his own. It has a lot of similar aspects with Bitcoin, in that it uses the same type of cryptographic protocol. This means it can be used as a digital currency.

At the same time, Litecoin’s network speed, as well as its market cap, and volume make it increasingly attractive to a wide range of developers and people interested in getting an early piece of the blockchain digital currency revolution. It tends to be a comfortable place for newcomers to get their feet wet in digital currency.

Ripple is another take on how a blockchain network can be monetized. It is designed to facilitate the operation of “Ripples” which are also known as XRP. This is essentially Ripple’s version of a value token. Yet Ripple can also be used as more than just digital currency. Its sophisticated ecosystem can also be used as a type of decentralized payment protocol.

It uses a process of confirmation by consensus in its payments protocol. This makes it possible for a variety of assets to be instantly transferred, yet the physical form of the asset in question doesn’t need to be moved physically.

As time goes on, this type of transfer system may become increasingly attractive to banks and investment firms.

Zcash’s digital ecosystem uses a blockchain token known as a ZEC. It was developed in 2016, runs on its own Zerocash protocol. One of the major appeals of Zcash is its dedication to uncompromising privacy. It uses sophisticated encryption protocols for both the sender and recipient, while also allowing its users the choice to voluntarily disclose the details for legal and regulatory compliance.

What Are Stellar Lumens?

In a certain light Stellar Lumens is an offshoot of Ripple. The major distinction between the two is that Ripple uses a closed source protocol, while Stellar Lumens employs an open source protocol. At the same time, Ripple tries to make itself primarily to large banks and financial consortiums. However, Stellar Lumens tries to appeal to individuals. They specifically target developing countries, where their popularity continues to grow as a digital currency.

If you are interested in getting your feet wet in the digital cryptocurrency revolution, you are certainly spoiled for choice. Finding the one that is right for you will depend on your goals, and what you really want to use digital currency for.

Jason Lazarus
It’s been said before that you have to create your own opportunities in life as well as in business. On the surface it sounds...