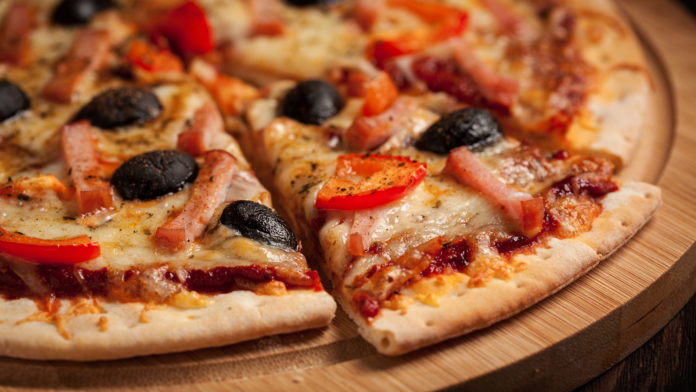 Bitcoin is a type of cryptocurrency that uses blockchain software coding to act as a distributive ledger for peer to peer transactions.

It’s the ability to essentially eliminate middlemen and third parties from taking a portion of any transaction allowing for a veritable 1 to 1 transfer of value from one individual to the another. 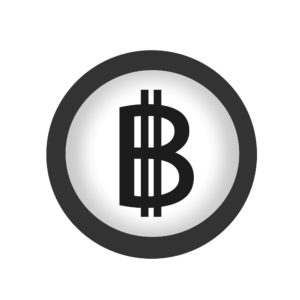 Bitcoin came to notoriety during the global financial crisis of 2008. At that time, it was seen by most as little more than a digital curiosity. Only a few people actually took it seriously, and few thought that this blockchain iteration would have long term value.

One example of this somewhat apathetic view of Bitcoin’s early value came on May 22nd, 2010, when a Floridian man named Laszlo Hanyecz made a comment in the Bitcoin community. “I’ll pay 10,000 bitcoins for a couple of pizzas. like maybe 2 large ones so I have some left over for the next day,” commented Hanyecz.

Adding fuel to the fire he went on to say “I like having leftover pizza to nibble on later.  You can make the pizza yourself and bring it to my house or order it for me from a delivery place, but what I’m aiming for is getting food delivered in exchange for bitcoins where I don’t have to order or prepare it myself, kind of like ordering a ‘breakfast platter’ at a hotel or something, they just bring you something to eat and you are happy!”

Taking the bait, a man in Great Britain agreed to the request and bought the two pizzas for Hanyecz in exchange for the 10,000 Bitcoins offered. Even at that time, it was a discounted transaction when you consider that the value of 10,000 Bitcoins at that time rang in around $41. Yet the pizza order itself only came up to a little over $25. This was the first recorded instance of Bitcoin being used for an actual transaction of goods. 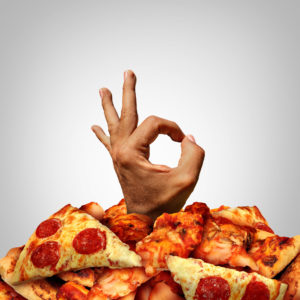 Since that time Bitcoin and other forms of digital cryptocurrency have continued to increase in price. There have been some ebbs and flows in the value of a single Bitcoin in recent years. Yet if you were to repeat that same transaction at today’s value that single Papa John’s pizza order would ring in at a little over $80-Million. Of course, that doesn’t count the usual 10% to 15% tip for the pizza delivery driver!

This transaction which seemed so casual back in 2010, has transformed into digital currency folklore. The timing is especially interesting when you consider that a little over nine months after the international pizza transaction, a single Bitcoin held the same equivalent value as a single United States dollar! So, just nine months later Hanyecz’s two large pizzas would have been worth $5,000 each or a whopping $10,000 for the total order.

May 22nd has become a sort of cryptocurrency holiday since them. Proponents of the digital currency all over the world try to take a moment to recognize the price of a Bitcoin and then calculate what that order would be like today.

You might think that Hanyeczs would spend every May 22nd locked away in an undisclosed bunker somewhere hugging his knees, crying, cursing the dark gods of blockchain programming, while he suffers the pangs of his loss. Yet, he takes it all in stride. A few years ago, he even posted comments in a New York Times articles saying “It wasn’t like Bitcoins had any value back then, so the idea of trading them for a pizza was incredibly cool!”

The British man was actually a teenager named Jeremy Sturdivant, took the situation a little bit more seriously. In the media, he has mentioned that he was aware there was something historic going on with the transaction. In a Bitcoin Who’s Who interview he said  “I just happened to take a visible step as a part of the whole community’s growing trust in bitcoin, it didn’t feel unique in the sense that if I hadn’t accepted that offer, someone else surely would have… but at the same time I was certainly somewhat aware that this was setting a precedent for casual trade with Bitcoin.”

He went on to note “I feel my part wasn’t critical or irreplaceable, but it was an important step to be taken, and I’m glad to have had the opportunity to take it myself. Beyond that, I’m just as excited to take part in the future, and don’t have any intention of pining away for the “glory days” any more than early subscribers to Prodigy or CompuServe in the ’80s and ’90s would when looking at the wonders of the modern internet.”

As for what he did with the Bitcoins he received for the transaction Sturdivant said “Those 10,000 BTC made it back into the economy fairly quickly, around the time they were worth some $400. A 10-time return on investment! Naturally, there will always be people hoarding coins, trying to get rich. I use them much as I would a checking account, to conduct business both online and offline when I have the opportunity. Notably, the “humble bundles” and the attached store accepting bitcoins significantly bolstered my video game library.

Sturdivant has since gone on to move to the West Coast of the United States living somewhere in Southern California. While he hasn’t gotten rich enough off of his Bitcoin endeavor to put his feet up and retire in his mid-20s, he still makes a decent living as a product development engineer for Inovonics Incorporates, which is a manufacturer of professional radio broadcast equipment.

Chris Green
Change is one of the inevitable constants of life, which means it also finds its way in droves into just about every facet of...